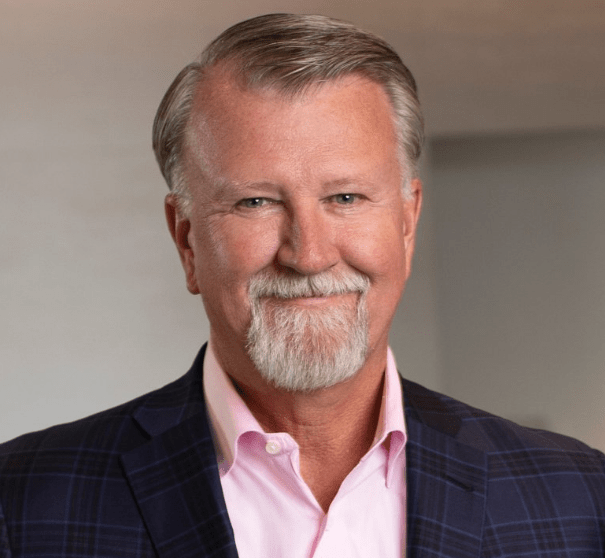 Randy A. Ramlo is president and chief executive officer of United Fire Group.  He provides leadership for the company's 1,100 employees, establishing corporate goals, maintaining policies and procedures, and directing the overall performance of the company.

Ramlo has obtained the following professional insurance designations: AIM, AFSB, ARM, and CPCU.  He serves on the boards of directors for Iowa College Fund and Cedar Rapids Metro Economic Alliance. He is also a member of the CPCU Society and Surety Association of Iowa.  In 2009, Ramlo became a member of the board of trustees for the Juvenile Diabetes Research Foundation.

Ramlo was a UNIBusiness Alumni in Residence in 2009 and has spoken to UNIBusiness' Professional Readiness Program classes about the importance of emotional intelligence.