Professor and Head of Management 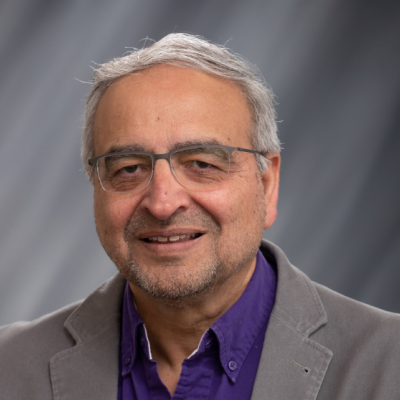 Professor and Head of Management

Atul Mitra's research focuses on the management of compensation practices. He has twenty scholarly publications & book chapters as well as more than forty presentations and proceedings. His work has been published in the Journal of Applied Psychology, Journal of Organizational Behavior, Journal of Management, Human Resource Management, Journal of Economic Psychology, Compensation and Benefits Review, Strategic Change, and ACA Journal to name a few.

In 2012, he received Highly Commended Award Winner at the Literati Network Awards for Excellence for his work on skill-based pay. In addition, in 1990, he received the Southern Management Association's Best Paper Award for work on absence and turnover and two Citations of Excellence by ANBAR Management Intelligence (1997 & 1998). His research on the meaning of pay raises has been considered as one of the ten most important contributions in the field of reward systems by WorldatWork (the most influential association for the total rewards professionals). He has also received several awards at the University of Northern Iowa (Gaylen Miller Special Recognition Award; 2013-2014 and Faculty Scholarship Award - 2002-2003) and Lyon College (Teacher of the Year - 1993). Until 2014 he served on the panel for the Fulbright Senior Specialist program. Six years of industry experience as a senior techno-commercial engineer for a large public sector enterprise in India provides a real-world perspective to Atul's research and teaching.