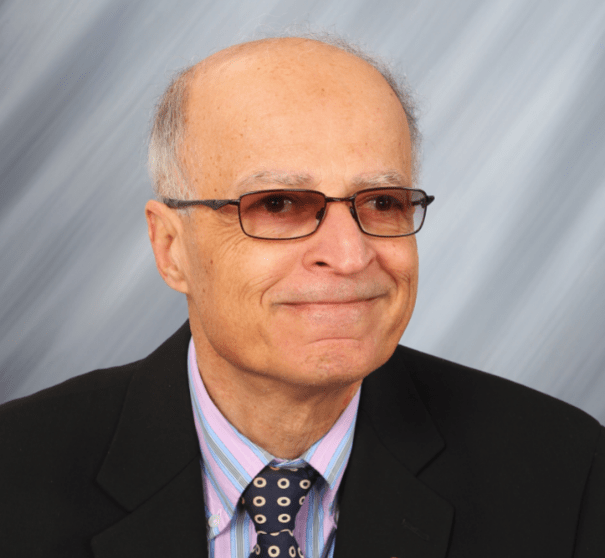 Mohammed Rawwas has more than 14 years of professional experience as a marketing specialist for an international airline. He helped develop marketing and advertising plans, potential route opportunities and more. Rawwas is a Fulbright Senior Specialist and recipient of five Fulbright grants and the 2007 Regent’s Award for Faculty Excellence, the most prestigious academic award in Iowa. He has taught as visiting professor at a range of institutions in Austria, Brazil, Chile, China, France, Germany, Hong Kong, Japan, Lebanon, Russia and Trinidad and Tobago

With students, Rawwas allows them to share their positive experiences, self-management skills, organization strategies and interests that lead to confidence in their ability to learn and succeed. He encourages classroom participation and discussions that let students excel in the spotlight.

In his free time, Rawwas enjoys international travel – he’s been to almost every country around the world.

Mohammed Rawwas is Professor of Marketing and Fulbright Senior Specialist. He is the recipient of four Fulbright grants and the 2007 Regent’s Award for Faculty Excellence, the most prestigious academic award in the State of Iowa. He has taught as Visiting Professor at a range of institutions in Austria, Chile, China (four times), France, Germany, Hong Kong, Japan (one year), Lebanon, Russia and Trinidad and Tobago. His teaching interests include distribution and logistics, retail management, sales management, consumer behavior, internship, marketing management, and principles of marketing. He also developed and organized a four-week study tour in China for UNI students.

Industry background of Rawwas consists of over fourteen years of experience as the marketing specialist for an international airline. His functions included the development of marketing and advertising plans, researching markets for potential route opportunities, supervising and training employees, assisting and working in many stations around the globe, and developing efficient services for the objective of expanding customer base and satisfaction.

At UNI, Rawwas has performed instrumental roles in numerous committees and associations, such as the American Marketing Association (1993-1995), International Club of Business Students (1991-2001), Pi Sigma Epsilon (1998-2000), and Students in Free Enterprise (SIFE) (2000-present). His SIFE team won six championships and $25,000 in prize money. In recognition of his contributions, he received the UNI Outstanding Advisor Award for three consecutive years, the American Marketing Association Hugh G. Wales Outstanding Advisor Award, the Regents Award for Faculty Excellence, the UNIBusiness Service Award, the UNIBusiness Teaching Excellence Award, and the UNIBusiness Faculty Scholarship Award. He was also acknowledged for outstanding achievements by Who’s Who in America in the 58th, 60th, and 61st editions (2004, 2006, & 2007).

As a doctoral candidate, Rawwas was the recipient of both the national Marketing Honorary of Alpha Mu Alpha and the Honor Society of Phi Kappa Phi. In addition, he was a Fellow at the National AMA Doctoral Consortium in August 1990 at the University of Florida.