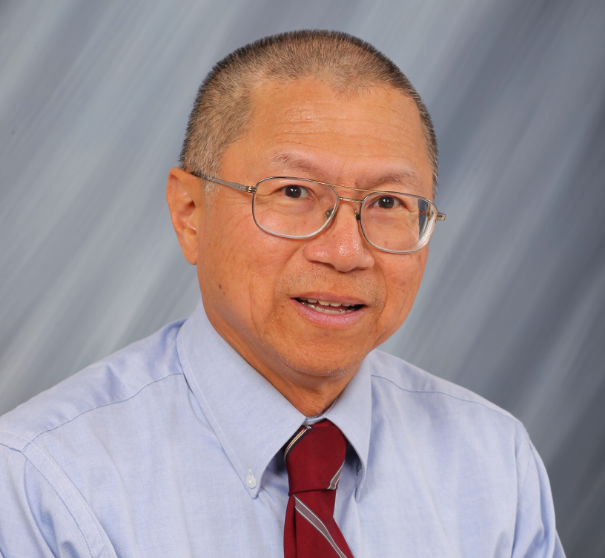 David Surdam was born in South Korea and adopted by parents outside of Eugene, Oregon. With an educational background in economics, Surdam focuses on ethics in business and sports as well as industrial organization and labor economics of professional team sports.

Surdam brings occasional discussion topics to his lectures to help students further engage with the material.

In his free time, Surdam enjoys playing basketball and racquetball, reading books and working on his research.

David Surdam received his Ph.D. in Economics from the University of Chicago. His dissertation, "Northern Naval Superiority and the Economics of the American Civil War," was supervised by Nobel-Prize Winner, Robert Fogel. Professor Surdam has taught at the University of Chicago, Northwestern University, Loyola University of Chicago, and the University of Oregon. Since completion of his degree, he has had 18 articles and 8 books published. His interest in using applied microeconomics to historical topics has resulted in publications concerning various economic issues of the National Football League, Major League Baseball, the National Basketball Association, and the American Civil War, including new books, Century of the Leisured Masses and The Big Leagues Go To Washington. His publications can be found in such journals as the Journal of Sports Economics, Naval War College Review, Louisiana History, Journal of Economic History, and Agricultural History, Southern Economic Journal and Journal of Economic Education to name a few. Received the James F. Lubker Faculty Research Award, 2015-2016. David joined the faculty at UNI in 2005.